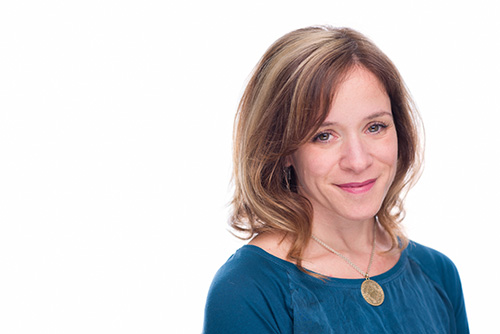 Eleanor has been a Drama Executive at Wall to Wall since 2010 where she most recently was executive producer for The Windermere Children for BBC Two and The Man in Room 301 – a psychological thriller - for Finnish platform Elisa Viihde, and The Scandalous Lady W starring Natalie Dormer for BBC Two.  She began her career as a runner and worked her way up as a script editor, development producer and producer at Red Production Company, eventually producing the winning script for the Dennis Potter New Writing Competition, resulting in a commission from BBC Two and the film Indian Dream. She moved to London to join World Productions where she developed and produced Murder Prevention for Five and Party Animals for BBC Two.  At Company Pictures she developed and produced The Silence for BBC One, which went on to win a number of awards including two IFTAs.  She continues to develop original drama for Wall to Wall working with all the major broadcasters.